The season ran for almost an additional two months compared to last year. Also, expectations were higher after last year’s success – and the results couldn’t be more positive: Light Ragaz has created new projections in the Tamina gorge near Bad Ragaz and has put a magic spell on visitors yet again. As in the previous year, the event was sold out weeks before the end of the season. Manageress Rosa Ilmer is delighted with the huge success and the resurrection of the village: «For a long time, we were not sure whether we would be able to build on the success of 2017. Now we know we did it. A huge weight has been lifted off my mind. The work we have put into this project is enormous. Of course, we are extremely glad that this work has paid off in facts and figures. Also, I am still deeply moved by the raving response we are getting from visitors and customers.»

In terms of media coverage, Light Ragaz has been even more successful than in the previous season. Austrian sports– and drinks titan Red Bull discovered the digitally enticed Tamina gorge for itself and provided Haruki Kinoshita, slack line world champion form Japan, with a unique photo and movie shooting option. The Swiss TV news platform «Tagesschau» covered the world’s largest natural screen once again, and the British «Telegraph» and even the «New York Times» came to Bad Ragaz to see for themselves and to tell their readers about the spectacle in the Swiss mountains.

After summer, there’s winter
Having said all of this, it doesn’t come as a surprise that the success of Light Ragaz has major consequences. Due to the sold-out seasons, the canton and the town have decided to bring a show to the heart of the world-famous health resort town this coming winter. The winter edition of Light Ragaz is called Tamina Lumina. From November 24th on, it will be performed on well-known surfaces and objects throughout the town – be it a house front or a waterfall.

«Tamina Lumina promises to become a magical winter experience in Bad Ragaz. I am all excited because I really hope that we will be able to continue the amazing success story of Light Ragaz with Tamina Lumina. Also, we are keeping a keen eye on the continuation of the Tamina gorge history and we are working on large visions there», Rosa Ilmer states. 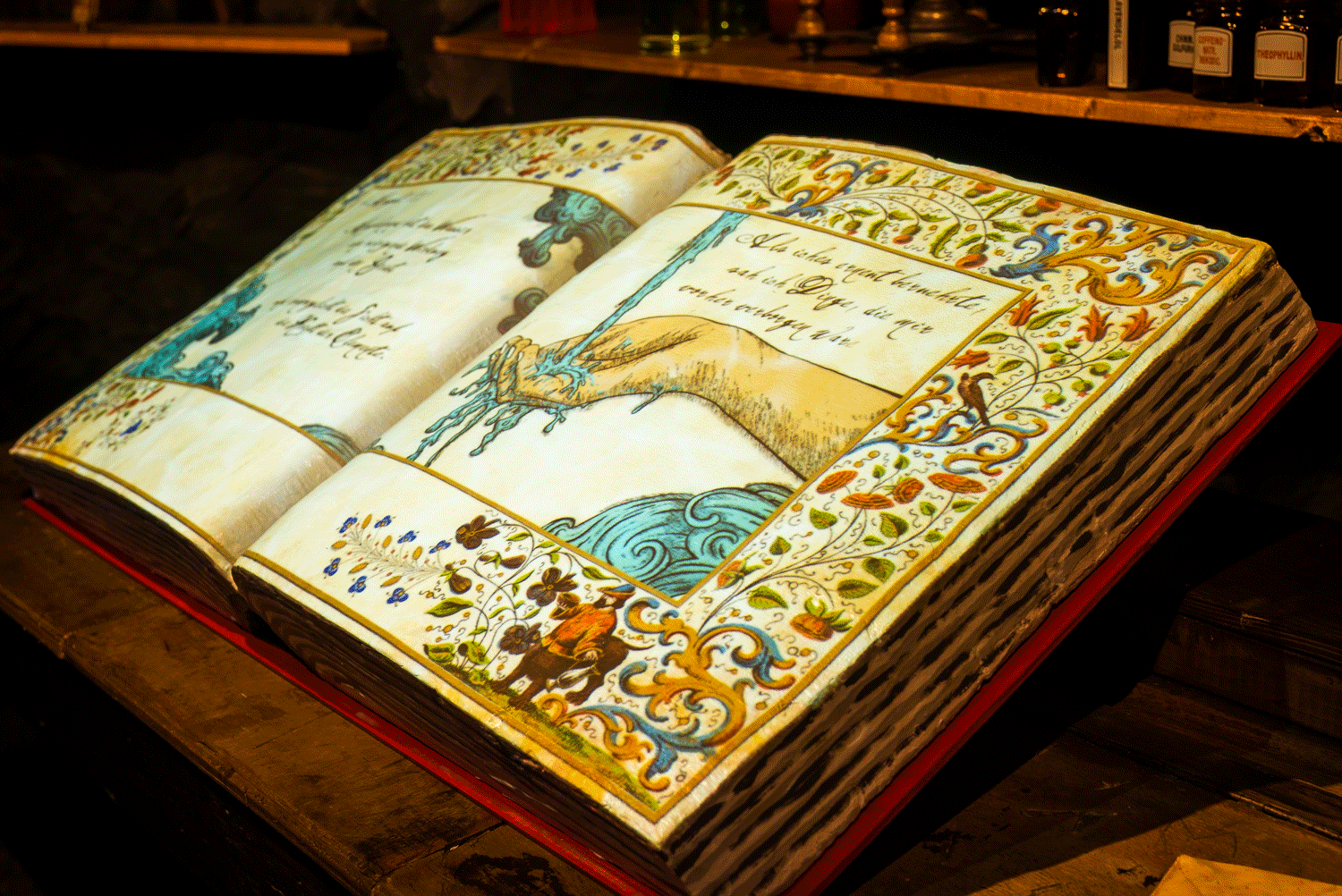 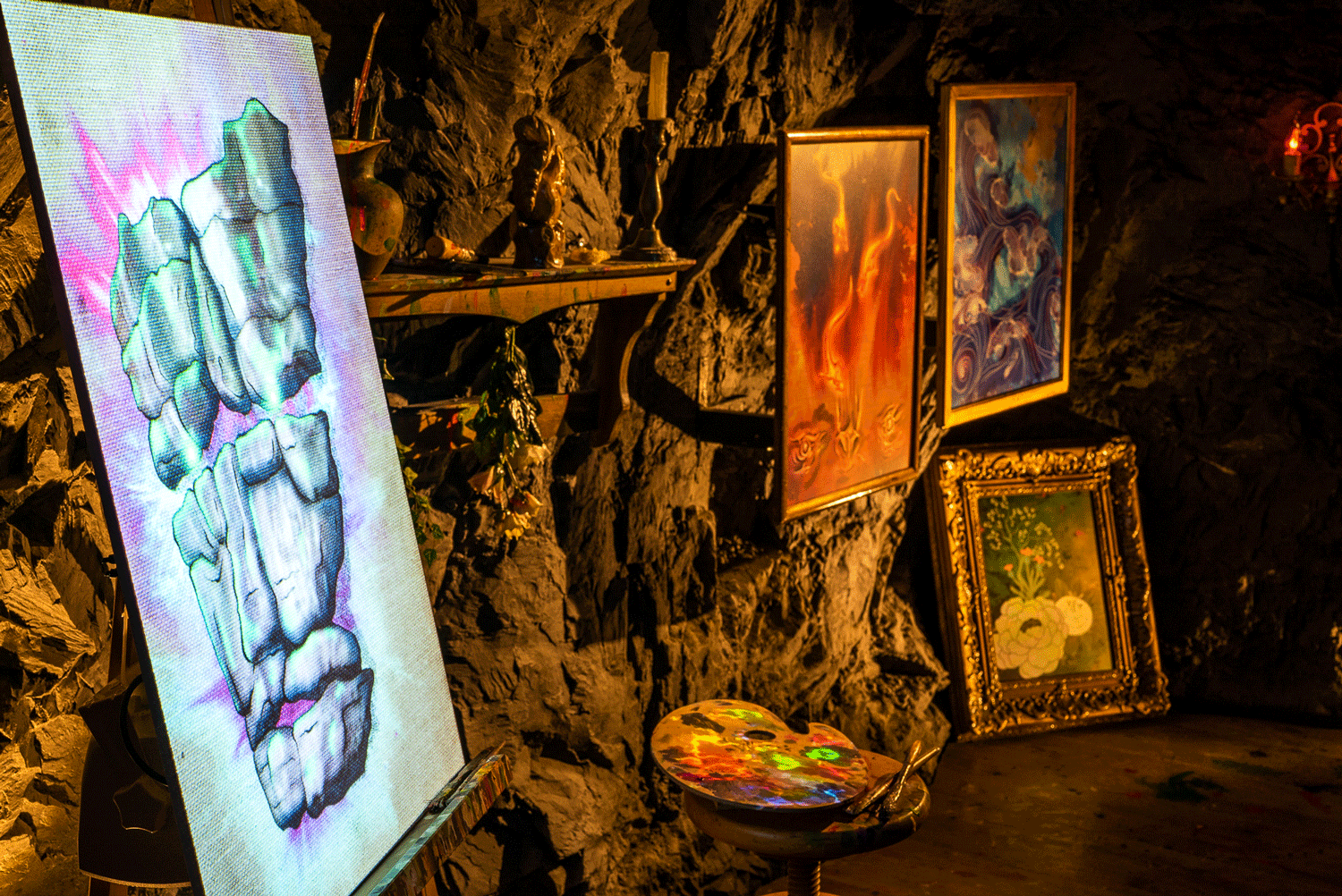 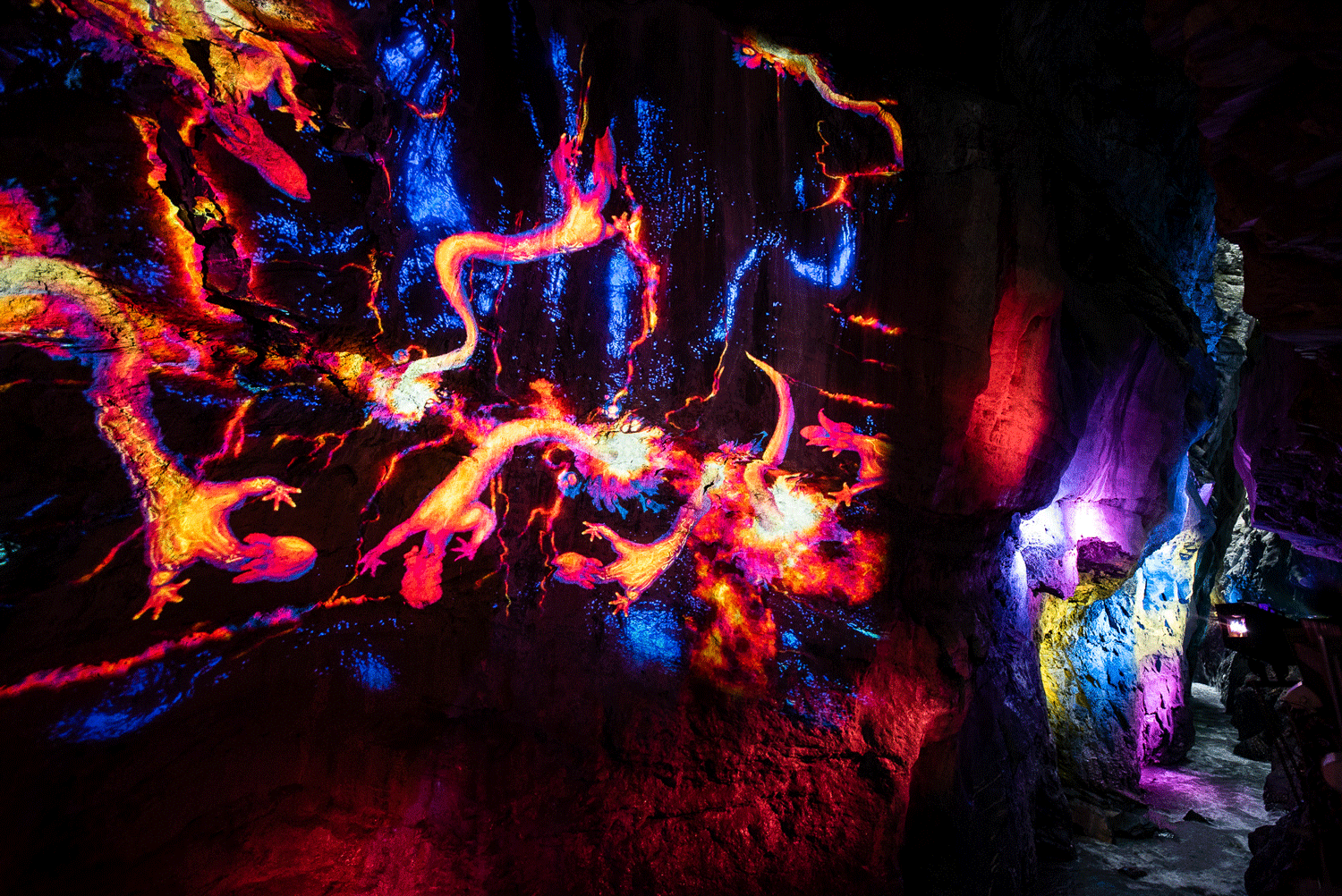