It has been a magical summer in Bad Ragaz in the canton of St. Gallen. But not only in the village. Whoever boards the Postauto – Extrabus for the ten minutes’ ride up the Tamina reaches the gorge bearing the same name. The gorge has not only become a lot more colorful since June, but it has also turned into the largest natural screen for moving images. Light Ragaz has been attracting masses of spectators to the world famous health resort ever since its opening and abducts visitors (even during their second visit) into a world full of magic.

Light Ragaz is not going away. Yet, one thing is certain: In the precise way the Tamina gorge presents itself right now, it can only be admired until September 30th. The creative makers of this project that is designed for the course of four years are already working on the next edition that is scheduled for next summer. Philippe Trawnika of the Projektil agency states: „Of course, we do not want to give away too much at this stage. But we have experienced this unique specatcle as a premiere this year, just like the audience has. We plan on enhancing certain elements and on re-creating some installations from scratch.“

Light Ragaz 2018 will open its doors from June oft he coming year and will enchant visitors for the course of a full four months. It will be a one of a kind experience. 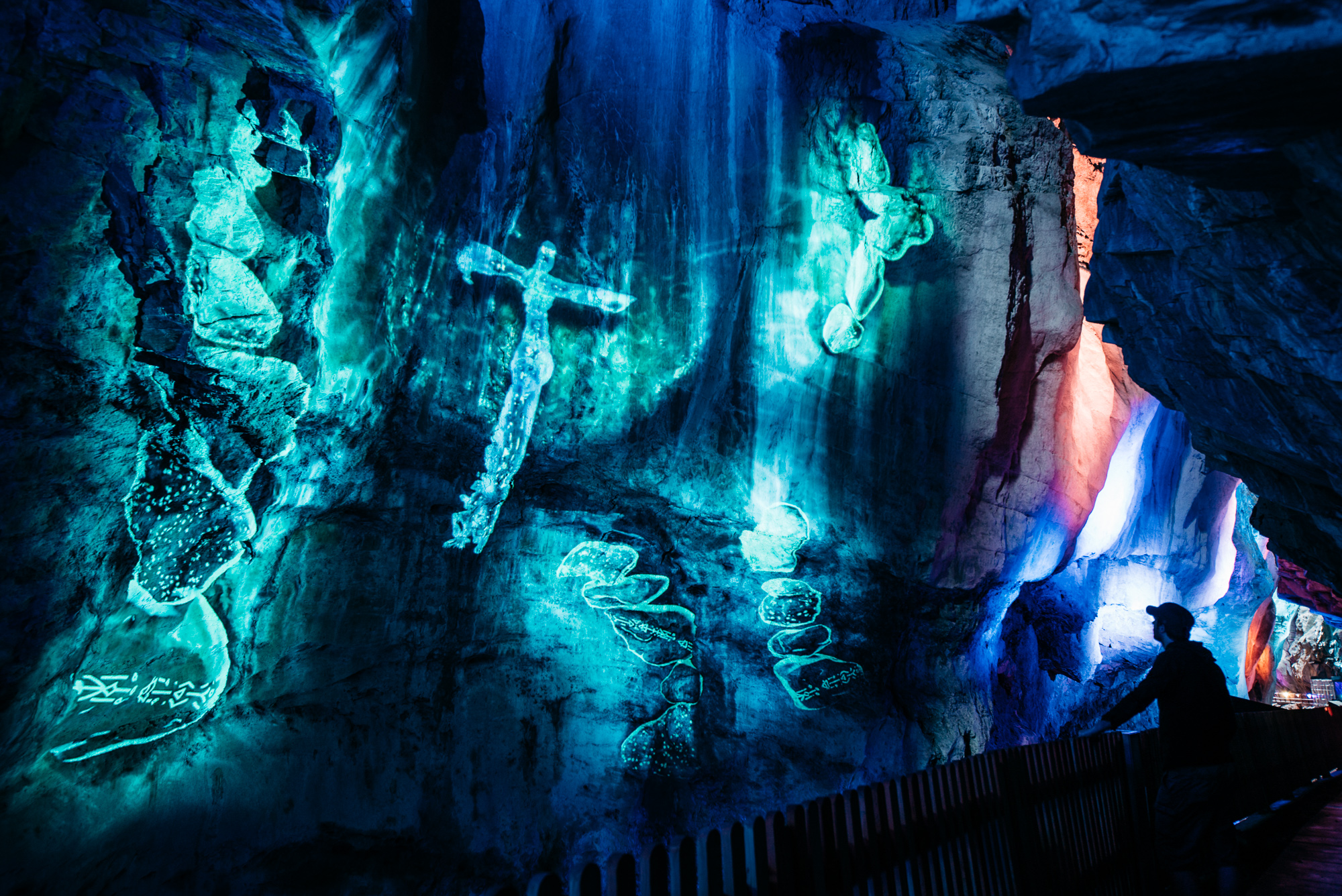