Light Ragaz is back – brighter and even more colourful!

The light spectacle in the Tamina gorge opens its doors on June 4th, 2018

Breath taking, brachial and other-worldly. Both audience and press responded enthusiastically to the premiere of Light Ragaz in July of 2017. The light projections on the bare rocks of the Tamina gorge that rise up to almost 80 meters enchanted spectators so totally that the show was sold out for the entire season only a few weeks after it had started. Now, the incredible fusion of illusion and reality is back in Bad Ragaz – for a longer time, even brighter and more colourful.

According to the motto «watercolour», entirely new light installations have been created for this season. The artist paintbrush had to be applied to the world’s largest natural screen. “Thanks to last year’s experiences, we have been able to almost effortlessly create and integrate even more spectacular projections into the one-hour roundtrip. The animations melt even more intensely into the massive ridges of the Tamina gorge”, creative director of Projektil, Roman Beranek, rejoices.

Rosa Ilmer can hardly wait to see the spectacle that is both familiar and entirely new. The CEO of Light Ragaz has been working meticulously and relentlessly on this year’s edition ever since the show retired for its winter break in September of 2017. “We have designed a totally new experience and will delight our visitors with new surprises this year.”

Light Ragaz opens its doors on June 4th, 2018 and is open to the public until the end of September for up to four runs per evening (starting at 5.30pm). It is a trip into another dimension – amidst the very real and beautiful Swiss nature. 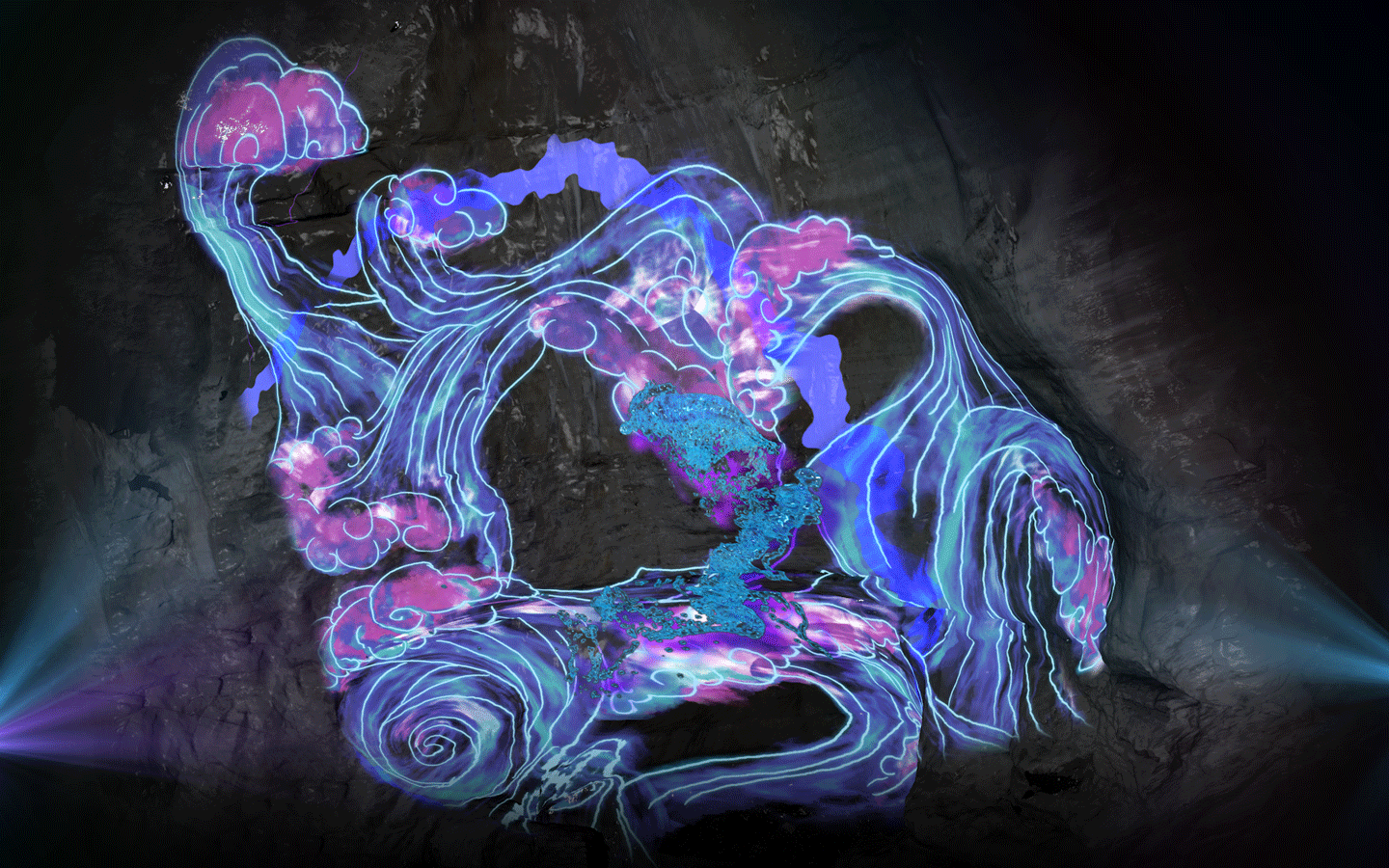 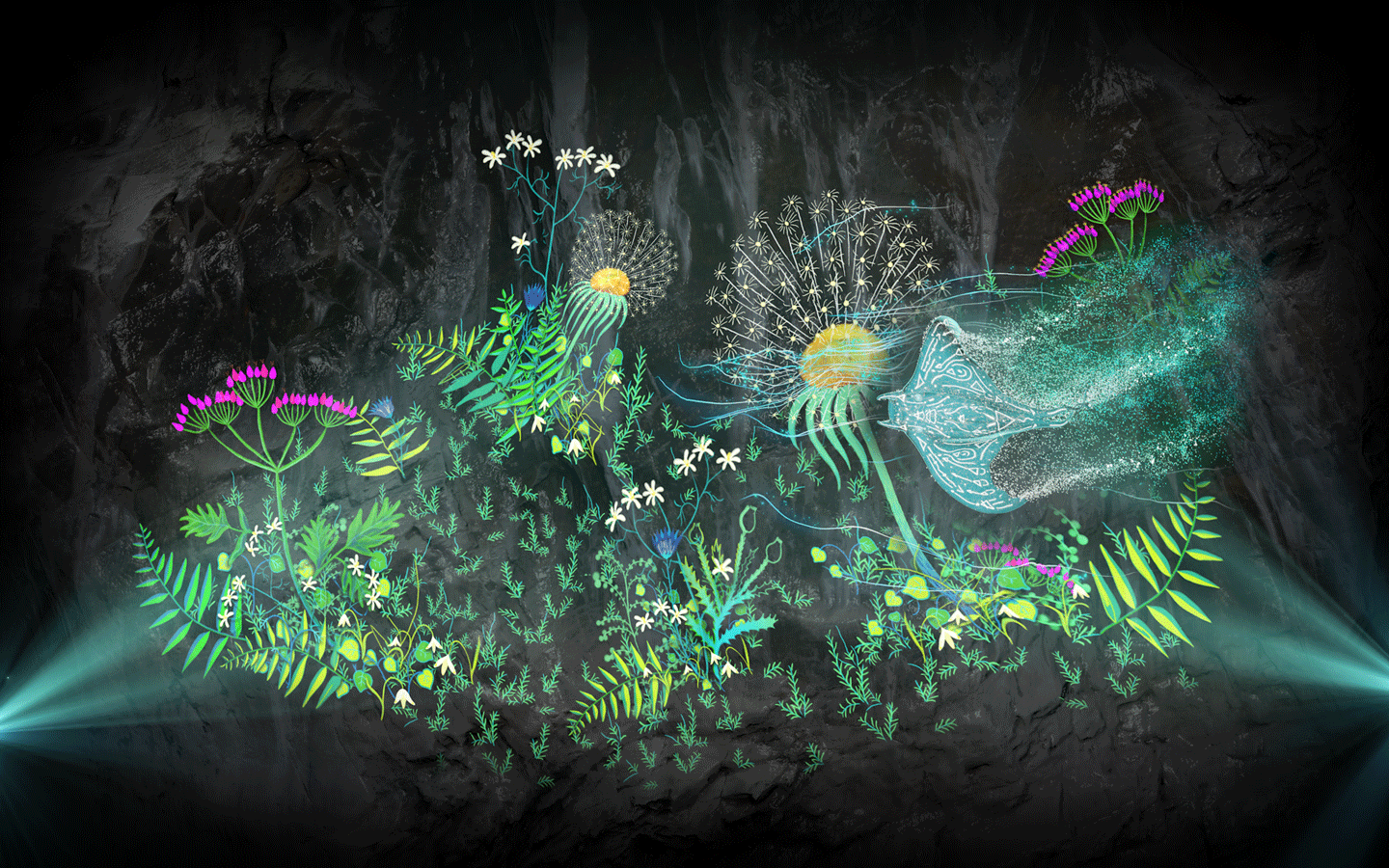 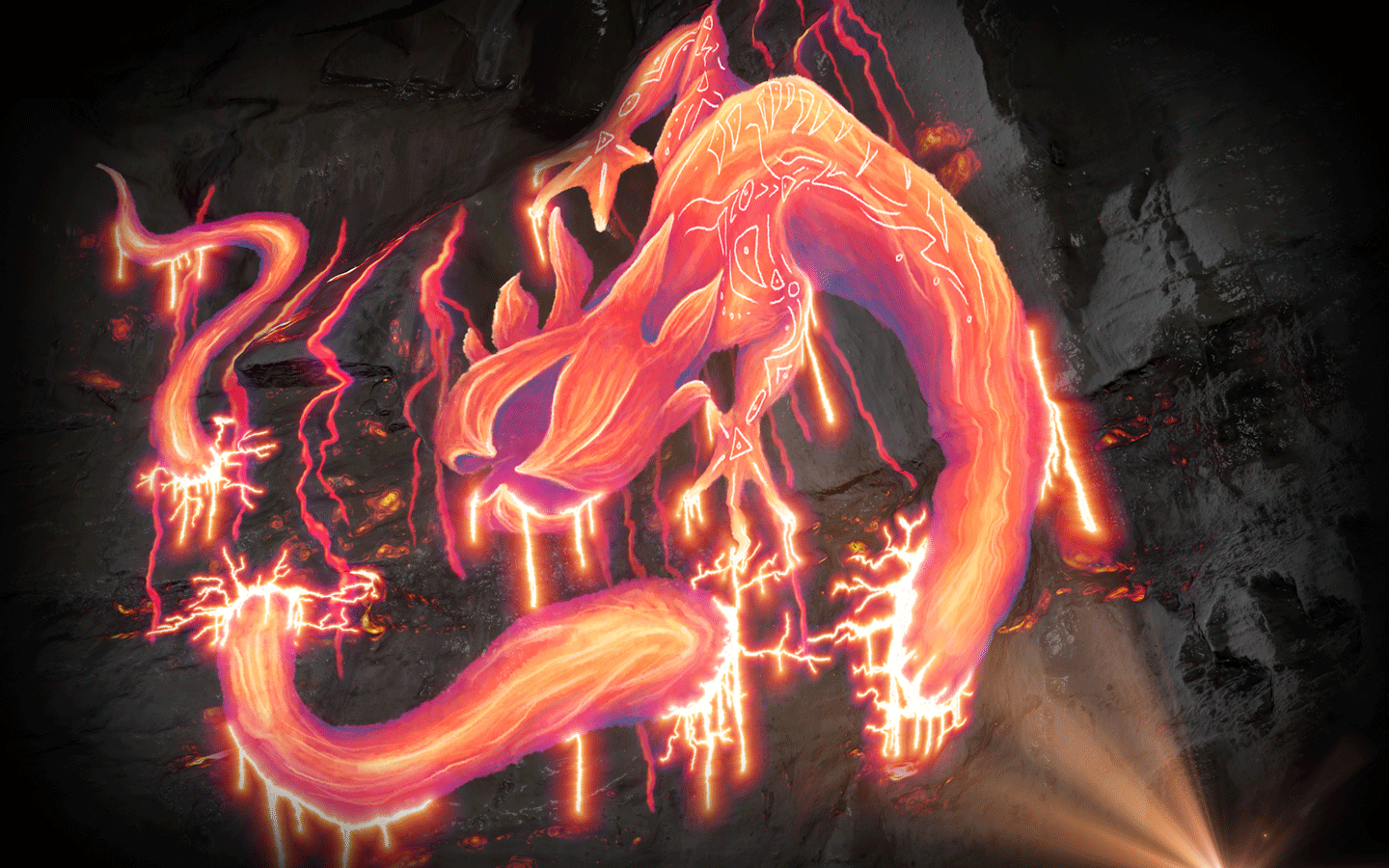