„The history of Light Ragaz is the history of the Tamina gorge. Visitors will be welcomed at its entrance by Paracelsus, the well-known Swiss alchemist and Renaissance doctor“, says Rosa-El. Ilmer, business manager of Light Ragaz. The eccentric philosopher and mystic discovered the healing powers of the thermal water of the Tamina gorge in the early 16th century – at 36.5°, it’s the only water of its kind that flows out at exactly the temperature of human life.

The start of the audio-visual experience takes visitors into a tunnel of almost 500 meters that runs parallel to the Tamina gorge and abducts the spectators into a 3D-animated version of the laboratory of Paracelsus. In the adjacent well room, guests encounter the freshly risen thermal water with its healing powers for the first time, just like Paracelsus did some 500 years ago.

From then on things just keep getting more magical. By entering the open gorge, visitors experience the first massive clash of cutting-edge technology and wild nature: The dark rock lightens up and blooms in all shades and colors. Fairies spit fire, flood the stream or make the winds dance and whistle as they please. A little ways further on, there is a microphone placed inside the gorge. “When you speak into the microphone, there’s a risk of suffering spontaneous respiratory distress: The face of a stone fairy, 30 feet in height, awakens and looks at you – threateningly, amused – depending on how you talk into the microphone”, says Philippe Trawnika, co-owner of Projektil.

When visitors are leaving the gorge, the wondrous story in which the power of the thermal water and the mighty fairies are being threatened by a deadly illness, is finished in a spectacular and unexpected manner. A world premiere as a tribute to the world-famous health resort Bad Ragaz. 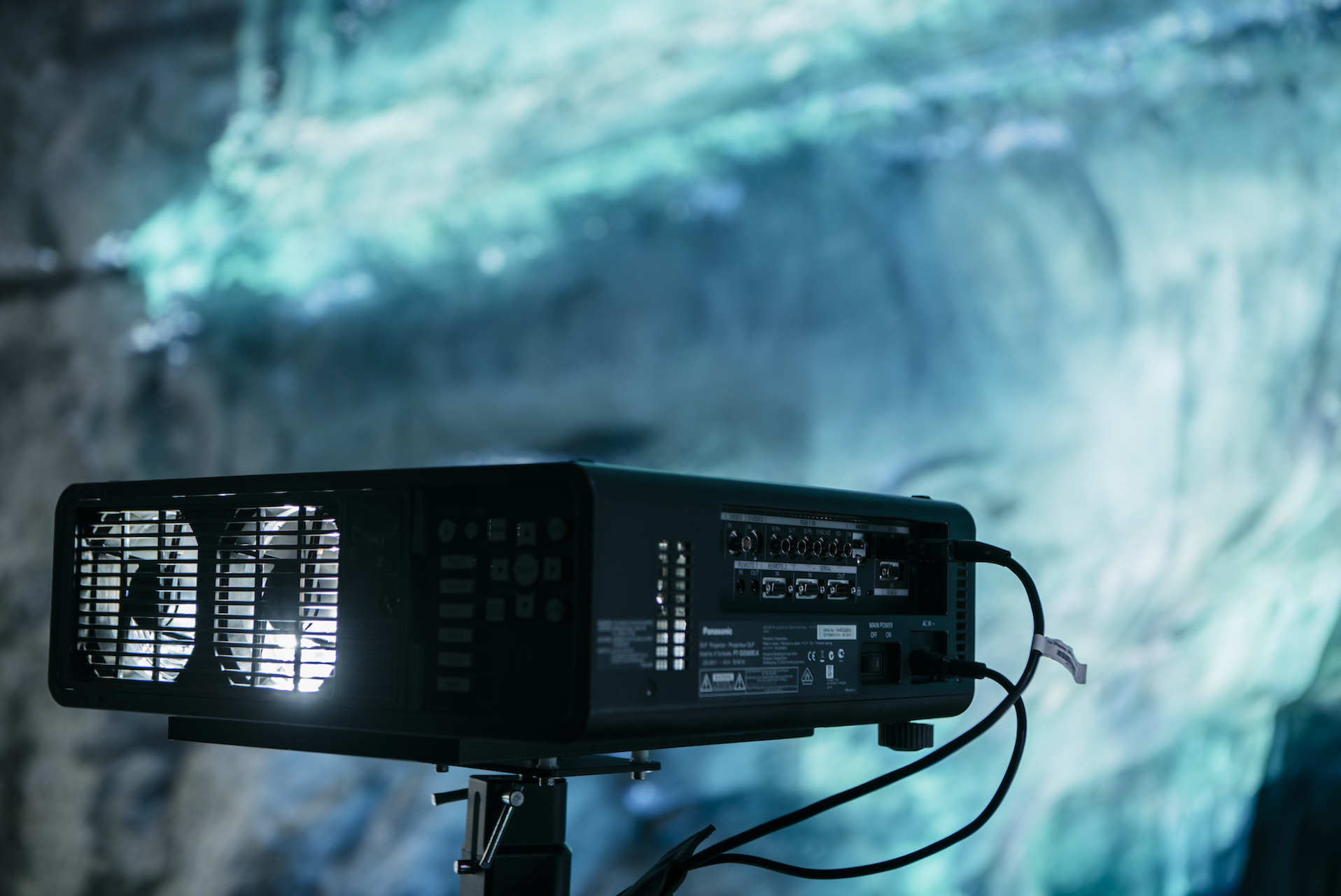